In physics, the Coriolis effect is a deflection of moving objects when they are viewed in a rotating reference frame. In a reference frame with clockwise rotation, the deflection is to the left of the motion of the object; in one with counter-clockwise rotation, the deflection is to the right. The mathematical expression for the Coriolis force appeared in an 1835 paper by French scientist Gaspard-Gustave Coriolis, in connection with the theory of water wheels, and also in the tidal equations of Pierre-Simon Laplace in 1778. And even earlier, Italian scientists Giovanni Battista Riccioli and his assistant Francesco Maria Grimaldi described the effect in connection with artillery in the 1651 Almagestum Novum, writing that rotation of the Earth should cause a cannon ball fired to the north to deflect to the east.[1] Early in the 20th century, the term Coriolis force began to be used in connection with meteorology.

Perhaps the most commonly encountered rotating reference frame is the Earth. The Coriolis effect is caused by the rotation of the Earth and the inertia of the mass experiencing the effect. Because the Earth completes only one rotation per day, the Coriolis force is quite small, and its effects generally become noticeable only for motions occurring over large distances and long periods of time, such as large-scale movement of air in the atmosphere or water in the ocean. Such motions are constrained by the 2-dimensional surface of the earth, so only the horizontal component of the Coriolis force is generally important. This force causes moving objects on the surface of the Earth to veer to the right (with respect to the direction of travel) in the northern hemisphere, and to the left in the southern. Rather than flowing directly from areas of high pressure to low pressure, as they would on a non-rotating planet, winds and currents tend to flow to the right of this direction north of the equator, and to the left of this direction south of it. This effect is responsible for the rotation of large cyclones (see Coriolis effects in meteorology). 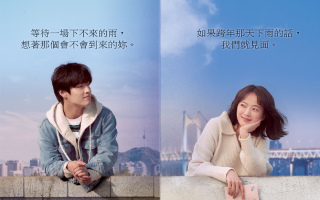 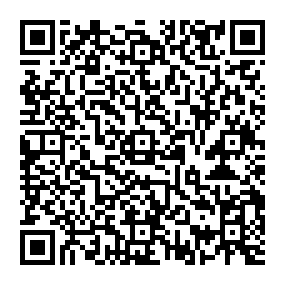